Plans are underway for a Royal Air Force (RAF) pilot to report to 89th Airlift Wing, Andrews Air Force Base for conversion training in order to fly the Boeing VC-25. 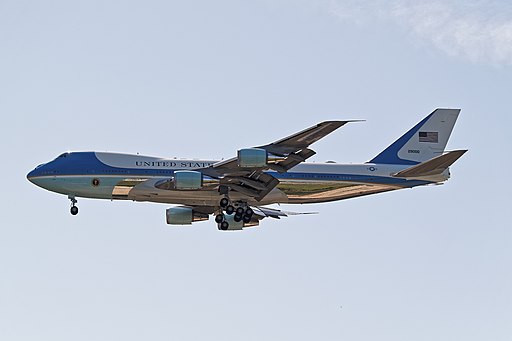 The Daily Express quoted an anonymous source as saying that the “Wing Commander chosen for this job has previously served a number of years in the U.S. as an so is well acquainted with how the US Air Force operates.”

He might not be flying the Air Force One full time but instead be a reserve pilot on board.