Brazil has decided to suspend the sale of its former aircraft carrier NAe São Paulo. No reasons were given and also no dates on when the bidding to dismantle the warship will resume. 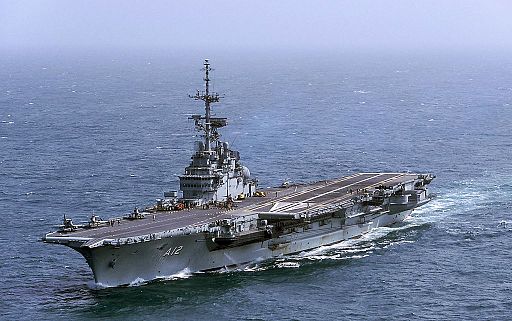 The former French Navy carrier has about 900 tonnes of asbestos and heavy metals in its structure and the French government had requested that the ship be dismantled at a European Union shipyard.

Before the bidding was suspended, only one company was qualified for the bidding.