Croatia to send delegation to France, Sweden and U.S. to discuss on fighter competition

Croatia’s Defence Minister Mario Banozic told the press that a delegation will be dispatched to France, Sweden and United States to validate the bids for the fighter competition that the country is running. 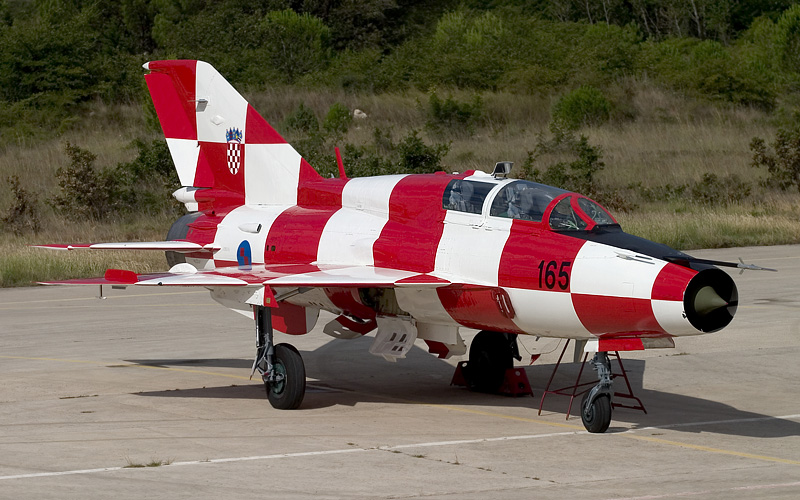 By Lipnopower (Own work) [GFDL or CC BY-SA 3.0], via Wikimedia Commons

The country received bids from four countries but the press report did not state Banozic as saying that the delegation will visit Israel.