Data given by a South Korean politician revealed that South Korea has failed to pay $584 million in development fees for the KF-X project. 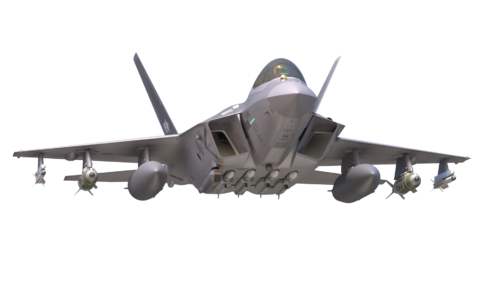 Indonesia failed to make payments in 2018 and this year. The biggest contribution was in 2019 when it paid $160 million out of the $172 million it was required to pay.