Operation Modern was a seldom reported deal between Indonesia and United States for the exchange of four MiG-21F-13 fighters for 19 T-33 trainers. 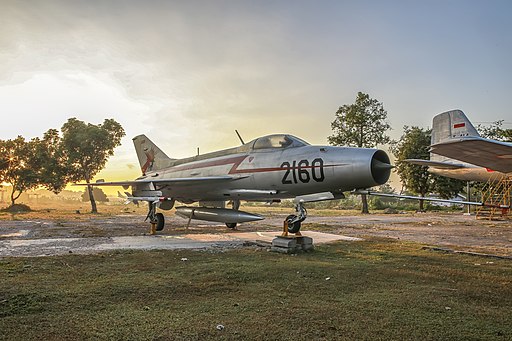