Taiwan’s bid to upgrade the electronic warfare (EW) pod for its upgraded F-16V fleet has attracted the interest of European and Israeli companies. 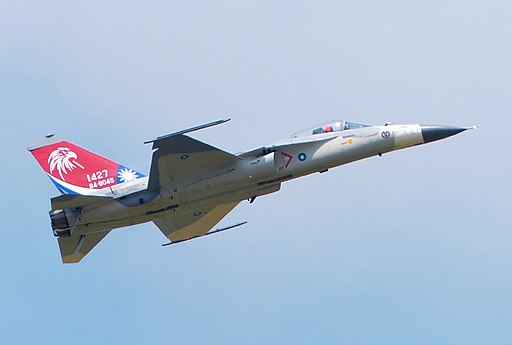 According to the report from Up Media, those defense firms had approached Taiwan to sell their own products as Taipei is still waiting for a solution from United States to equip its F-16V with a EW pod that will not interfere with the APG-83 radar.

But the Taiwanese air force turn down the offers as installing those non-U.S. equipment will require the approval of the United States.

It did offer to work with them for a new requirement to equip the indigenous F-CK-1 fighter with an external jamming pod.