Japan to test IR senor for missile detection; will use commercial satellites to track Chinese ships

Japan will be testing a prototype infrared sensor designed to detect missile launches on a satellite that will launch into space this fiscal year. 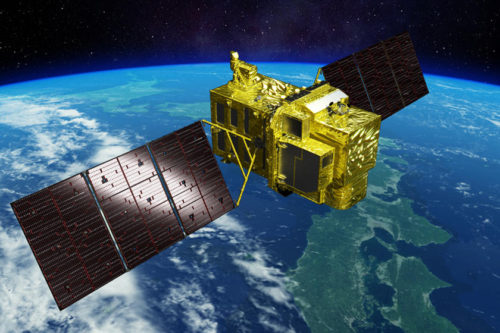 Tokyo intends to manufacture a constellation of small satellite for early warning detection of missile launches from North Korea.

So far, the launch manifest suggest the sensor could be placed aboard Advanced Land Observing Satellite-3 that is scheduled to be launched by the new H3 rocket.

The government will also consider using commercial satellites to monitor the movement of Chinese ships.