Russian Su-30SM crashes, said to have been shot down by Su-35 during dogfight training

Russia’s Western Military District reports that a Su-30SM had crashed in the Tver region on Sept. 22 during a training flight. 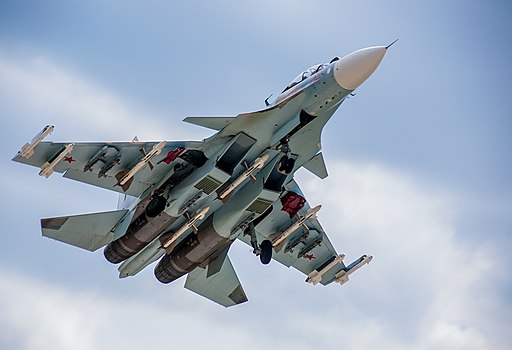 Both pilots were able to eject safely.

Later in the day, a post on Telegram said the jet has hit by cannon rounds fired from a Su-35 during dogfight training.

The rounds were not remove from the Su-35 and as the pilot pulled the trigger to record the kill, the cannon fired and hit the Su-30SM.