Another Eastern European nation has decided to purchase the Israeli EL/M-2084 multi-mission radar (MMR) made by Elta. 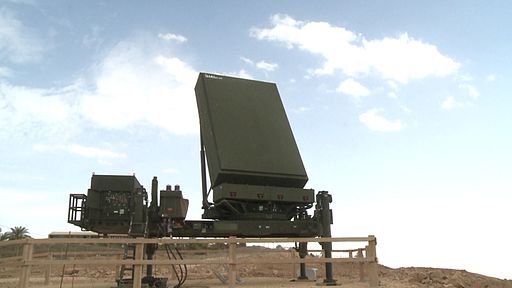 The deal includes manufacturing of radar components locally and the transfer of technology and knowledge from Israel to Slovakia.